Depressariidae have often been treated as a subfamily of Elachistidae, Gelechiidae or Oecophoridae. Molecular evidence has shown that it is best considered a separate family (Heikkilä M., Mutanen M., Kekkonen M. & Kaila L. 2014: 563). It is a cosmopolitan group of about 2,300 species particularly well represented in the temperate areas. 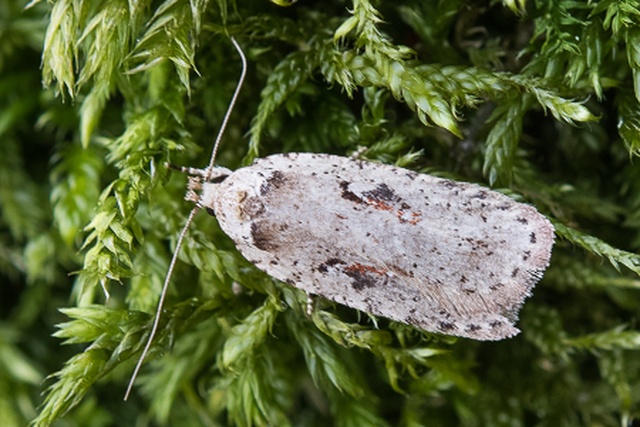